The Golden Fleece theme is inspired by the country of Georgia. The Georgian culture is exotic and mysterious resulting in one of the most unique and hospitable cultures in the world. We embrace the culture through the artwork, friendly atmosphere and the overall feel. country in the caucasus

Sits along the coast of the Black Sea. It is a rather mountainous country and is home to some of Europe’s highest mountain peaks. In Greek mythology, Georgia was the site of the famous Golden Fleece sought by Jason and the Argonauts. 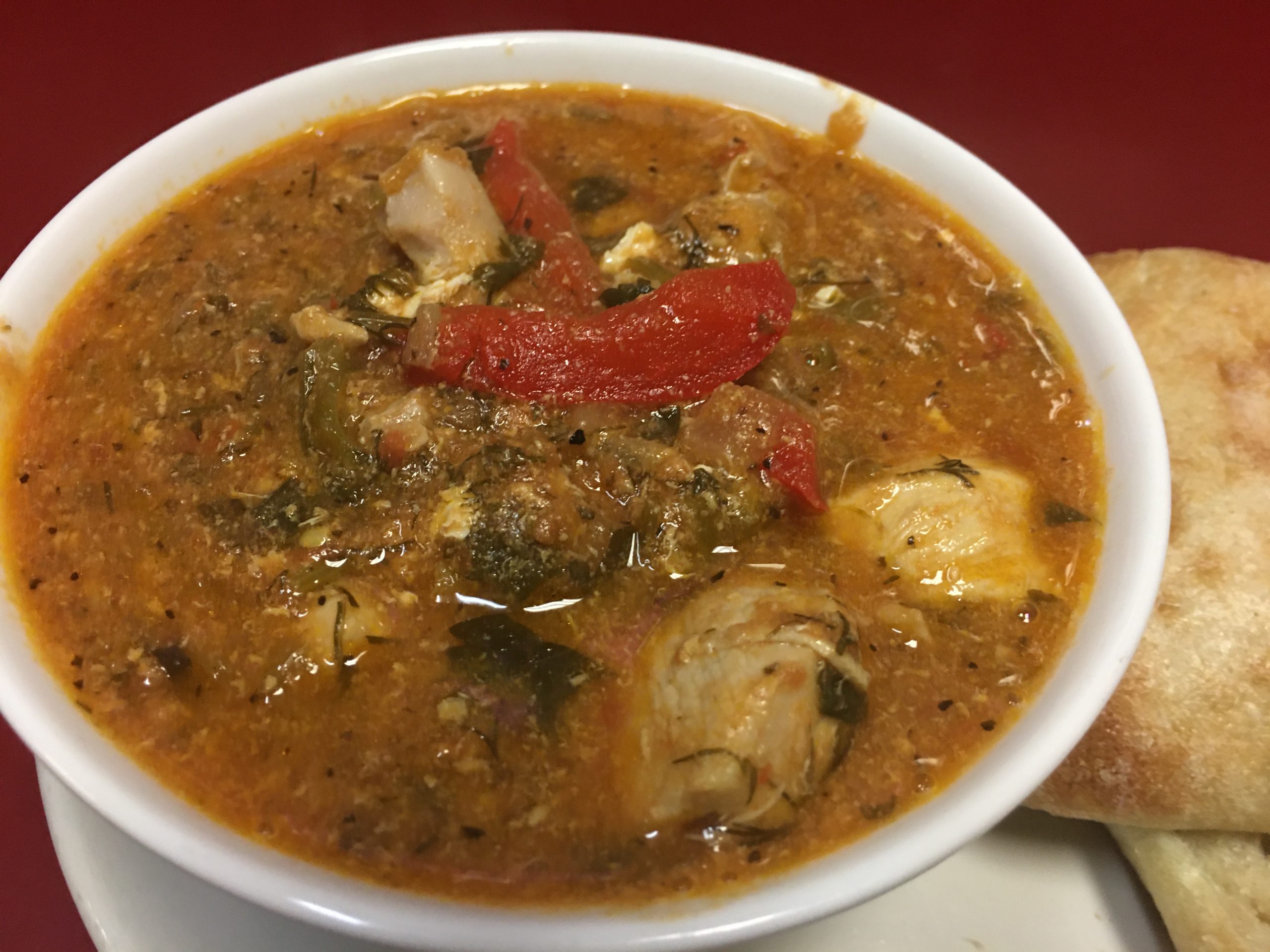 a taste of georgia

jason and the argonauts

The Greek myth of Jason and the Golden Fleece is one of the oldest myths of a hero’s quest. It begins when Jason’s Uncle Pelias kills Jason’s father, the Greek King of Lolkos, and takes his throne. When Jason turns 20, he journeys to see Pelias to reclaim his throne. Jason demands the return of his rightful throne. Pelias replies that Jason should first accomplish a difficult task to prove his worth. The task is for Jason to retrieve the Golden Fleece (symbol of authority and kingship), kept beyond the edge of the unknown world in a land called Colchis (modern-day Svaneti, Republic of Georgia).

Zeus, the King of the Gods, had given a golden ram to Jason’s ancestor Phrixus. Phrixus later flew on the golden ram from Greece to Colchis, whose king Aietes, the son of Helios the Sun God. Aietes sacrificed the ram and hung the fleece in a sacred grove guarded by a dragon, as an oracle had foretold that Aietes would lose his kingdom if he lost the fleece.

Determined to reclaim his throne, Jason agrees to retrieve the Golden Fleece. Jason assembles a team of great heroes for his crew and they sail aboard the Argo. After many adventures, Jason finally arrives in Colchis. He asks King Aietes to return the golden fleece to him as it belonged to his ancestor. Reluctant, the king suggests yet another series of challenges to Jason. He must yoke fire-breathing bulls, plough and sow a field with dragons’ teeth and then overcome the warriors who will rise from the furrows. Aietes is confident the tasks are impossible but unbeknownst to the king, his daughter Medea has taken a liking to Jason. She offers to assist Jason if he will marry her. He agrees. Medea is a powerful sorceress and Jason is successful.

Jason and Medea return to Greece when Jason claims his father’s throne, but their success is short-lived. Uncomfortable with Madea’s magic, the locals drive Medea and Jason out of Lolkos. They go into exile in Corinth where the king offers Jason his daughter in marriage. He agrees and so violates his vow to the gods to be true only to Medea. Furious, Medea kills the woman, and Jason’s children and then ascends to Mount Olympus where she eventually marries Achilles.

Jason goes back to Lolkos where his boat the Argo is on display. One day, while he sits next to the boat weeping, the decaying beam of his ship the Argo falls off and hits him on the head, killing him outright. 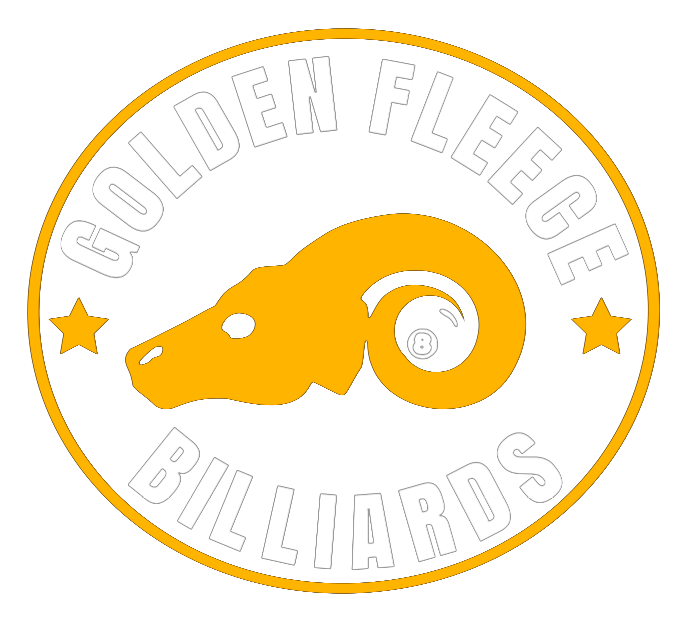